We aren’t just providers,
WE ARE PARTNERS

TransLink is the fifth largest company in Eastern Europe

and the largest multidisciplinary translation company in Russia.

from the organization of G8 translations to providing language support to the Universiade in Kazan and Almaty. Our experts have translated hundreds of pages of complex oil and gas documentation for the Sakhalin-2 project, participated in simultaneous interpreting events during Eurovision-2009, and have even made it to the North Pole!

Due to well fine-tuned and organized processes

We receive annual accreditation on international standards. The quality control system allows us to give a lifetime guarantee on the work of our experts. 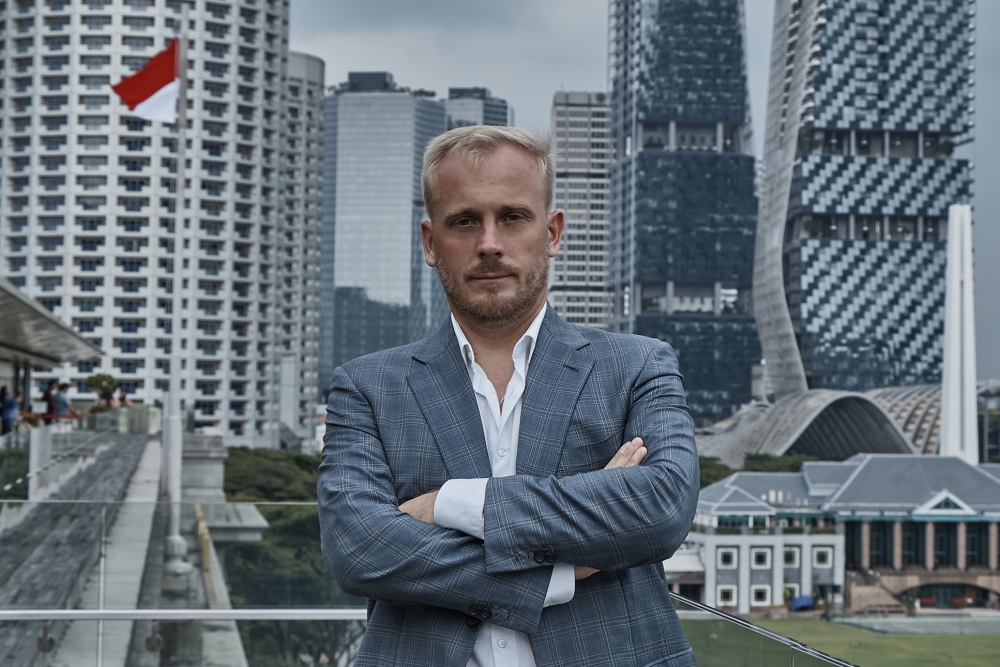 Alexey Gerin created Russia’s leading translation agency from scratch. In 2004, the first branch was opened in St. Petersburg. In 2007, a representative office was opened in Mykolaiv (Ukraine). A milestone was achieved in 2009 when a branch in Geneva was opened. This was followed by the opening of the second Ukrainian office in Kiev in 2011.

Since 2003, Maxim Gerin has been an active participant of the TransLink team. In 2007, he founded the Ukrainian branch of the agency.

GENERAL DIRECTOR OF THE GENEVA BRANCH

Olga Vinogradova has been living in Switzerland since 1999. In 2001, she graduated from the Academy of Tourism and Hospitality in Geneva. She joined the TransLink team in 2009.

Go to all reviews

Global tendencies in translation 2017: report from the LocWorld 34 Conference in Barcelona

The language of business. The business of language.